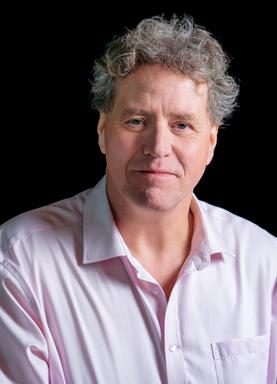 Chris James is the critically acclaimed author of Repulse: Europe at War 2062–2064, the history of a future war between NATO and the New Persian Caliphate, and a series of companion novels called The Repulse Chronicles.  The first five books, Onslaught, Invasion, The Battle for Europe, The Endgame, and The Race against Time have been published.  Chris is currently writing The Repulse Chronicles, Book Six: Operation Repulse.  He has also published the ground-breaking science fiction novels Dystopia Descending and Time Is the Only God.

Chris is an occasional lecturer in English at Warsaw, Prague and Krakow universities, and a full-time language trainer to many.  Chris lives in an agreeably anonymous and nicely forested suburb of Warsaw, Poland, with his Polish wife, their three children, two dogs and five cats.